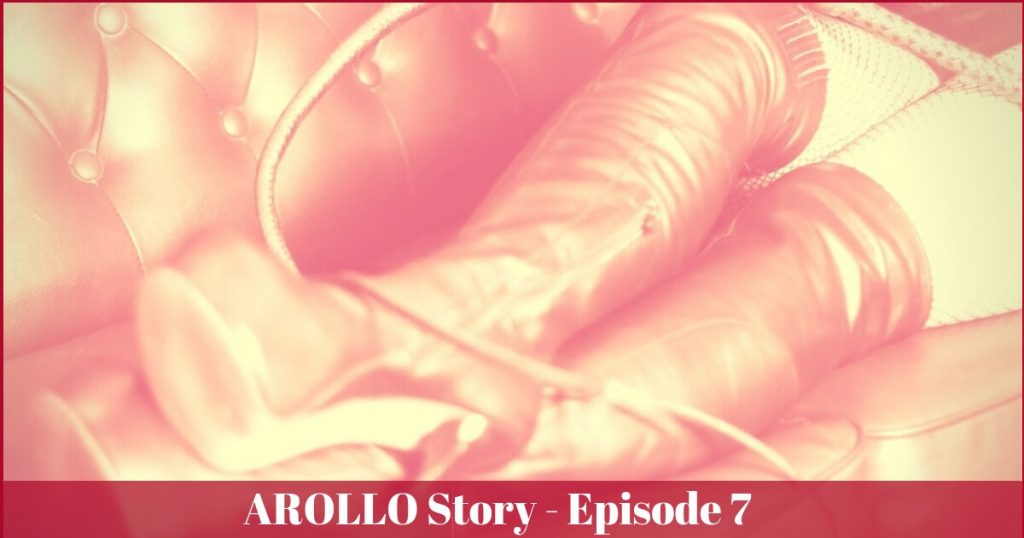 7
ALENA
Frank is so different. For a few weeks already. Somehow more awake. More vibrant. And more passionate. That has nothing to do with my near-fall of the rooftop terrace in our penthouse. It has to be something that has happened since then. The new Frank reminds me of the daredevil, for whom no mountain was too high to not wanting to climb it. The guy I fell in love with.
I think he is cheating on me.

I don’t know if it’s okay to bring it up. Somehow, I like how he is now. But I also don’t want to lose him. How often have men left their women, when they came closer to their fifties, to replace her with a stylish twenty-year-old? I fight the idea that our marriage ends in such a cliché, maybe even in years of disputing over a divorce settlement. But I can’t ignore that it’s likely going to happen.
Lately, I have had my opportunities too. Especially with Max from the gym. Once after the training we even ate out together in a spaghetti-restaurant for hipster. I tried to like it for the sake of Max. But it was awful. Also the conversation with him just showed me, that he can’t hold the candle to Frank. And that’s why I have been staying away from the gym for the past few days.

I can hear how Frank comes up the stairs. He unlocks the door and walks in the apartment.
“Hello Frank”, I’m saying.
“Huh – hello?”
“Sit down please.” I point at the chair opposite to mine, directly in the entrance area of our penthouse, where we usually never sit.
He nods, comes slowly closer, takes a seat and puts his hands on his knees.
“Frank…”, I’m starting, “something is … different. I can feel it clearly.”
He gasps for air. “What?”, he’s asking innocently.
“You know what I mean.”
He just shakes his head. I feel how anger stirs in me. Anger and disappointment. Does he have to make it so hard for me? “You’re having an affair”, I’m saying with a quivering voice. My chin twitches. I had planned to be strong but, of course, I couldn’t last for more than two seconds. A tear is dripping out of my right eye already, running down my face to my upper lip, where it stops. I don’t wipe it away.
“No, I don’t”.
I can’t believe it. “Come on!”, I’m urging him.
“I’m not having an affair!”, he’s getting loud.

I’m so disappointed that he resists to admit it. We have always been honest to each other. Is everything going to be different now? Is this the end of us? “It’s your new assistant, isn’t it? Miss Just? I’ve googled her. She is a hot chick. Haven’t you told me she was older? She is a model – do you know that? For sure you know that. Because you’re having an affair with her. Come on, admit it!” Every sentence I’m saying hurts myself in my heart. But I have to know. The uncertainty would kill me.

AROLLO Stories – ALENA Episode 8 will be released next Thursday, November 14th at 8 pm