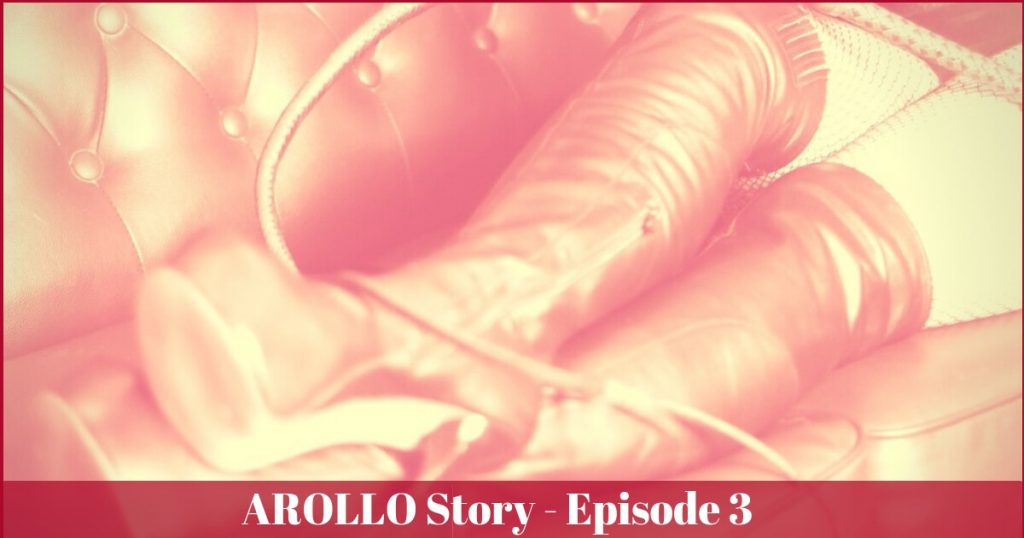 3
FRANK
When my assistant’s substitute whispers in my ear what supposedly just happened, I can’t believe it. Without saying a word to anyone, I jump off my chair and run out of the meeting. I take the elevator to the ground floor and rush to my Porsche 911. I’m shaking so badly that I can’t get the car started in the first place. Then, I nearly touch the opening garage door because I can’t wait to get outside. Once outside, I have to tap the swipe card on the sensor. Why do we get checked here again? Without a swipe card, nobody is able to enter the private garage of the bank anyway, so why is this damn bar at the exit not just opening by itself? And why didn’t I notice that earlier?

I realize that I’m asking myself the wrong questions. Because the correct one scares me: What was Alena doing on the outside of our rooftop terrace?
When turning into the traffic, I ignore a cab’s right of way. It horns and flashes its headlights multiple times. I step on the gas and cross the first intersection at a red light. A camera flashes. How many points am I going to get for that again? I don’t care. I don’t care about anything.
Because without Alena, anything is nothing.

ALENA
“It has to be a misunderstanding”, I’m telling myself with a quivering voice and I’m feeling how weak my knees are. My heart is pounding like mad.
The emergency doctor checks me out with this know-all doctor’s look. “And that over there?”, he asks and points at my skirt.
I don’t have to look, to know what he’s talking about. The dirt my “pig-roll” on the rooftop terrace has left behind on the bright fabric. Why should a rich chick like me run around dirty in her penthouse?
Hit and sunk!

The doctor holds me on my arm and pulls me away from everybody else, back in my own apartment. I look back. Quite a huge assembly got together there in the staircase. Police, fire fighters, paramedics and of course, the curious neighbours from downstairs, who have already tried multiple times to take a quick glance of our luxurious apartment. There was probably never a better chance for that than now.
Maybe I should have jumped. Or at least thought about the consequences it has, to pretend I am doing so. Even though I never actually intended to let go. I just wanted to know, how it feels to be on the edge between life and death. Maybe because I thought great wisdom would set in at the outside of the railing. No success, unfortunately.
Oh, I don’t know what’s wrong with me. Maybe I am going into menopause. Imbalance of hormones could be a plausible explanation for my behavior. One which would be understood by the doctor as well. But what is he going to do with it? If I admit to being outside of the railing, he will commit me to the psychiatric ward for sure, where I will be given lots of psychotropic drugs, until I am as active as wet beer coaster…

“If you have any worries”, the doctor says quietly and cunningly, “you can tell me about them.”
I assume, that he already sharpens his pencil in his mind, to get the referral for the psychiatric ward ready. Actually, do doctors get provision for things like that?
“I don’t have any worries”, I’m answering, trying to make a convincing face. I fail miserably.
He clears his throat and makes his decision: “I think, it’s better if you go to hospital for observat…”
“Let me through!”, a loud voice interrupts from the staircase. I need a few moments to recognize Frank and then I breathe a sigh of relief. Frank will get me out of this situation somehow. But how do I explain it to him?
And what is it going to do to us?

AROLLO Stories – ALENA Episode 4 will be released next Thursday, October 17th at 8 pm